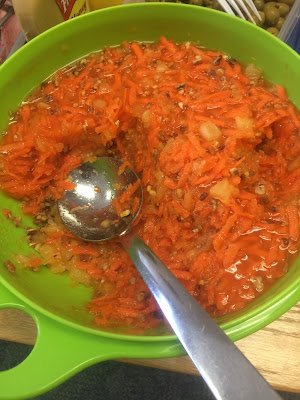 Who first put jelly and salad together? And why? (Things I think about instead of sleeping.)
Posted by DB Stewart at 7:26 AM 7 Comments 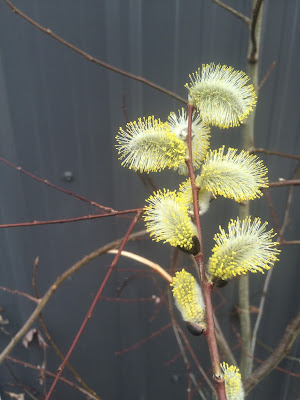 Is anything not weird?

No. Anything interesting is weird. Isn't our society finally tired of demonizing so-called weird? Why do we resist embracing the weird? Consider nature for example. Every Spring, Pussy Willows basically grow fur. And then when they flower? Well, it looks like tiny corn cobs exploding in slow motion. And it's awesome.

"I'm one of those regular weird people." Janis Joplin

Email ThisBlogThis!Share to TwitterShare to FacebookShare to Pinterest
Labels: ?, arts, attitude, evolving, fathering, idiot-geniuses, INFJ, just so, let's be honest, no, quotes, things that deserve the stink eye, think, this is my hood, weird, whoa, zoetic

So years ago, in our kitchen, we had this plug-in that was upside down. So I decided to just unscrew it and turn it over and put it back. So then there were sparks everywhere. So then I sprinted to the breaker box and flipped the breaker. So I decided the plug itself must be faulty. So I decided to change the plug. So I drove to the store and bought a new plug. So I carefully but confidently removed the old plug noting where all the wires went so I could attach the new plug in exactly the same manner. So as not to be too cocky, I even drew a picture. So I flicked the breaker back on and returned to plug in the coffee maker to test it all the while fighting off my squeamish inner desire to brace for a potential explosion. So nothing. So I tried again. So nothing. So my wife kindly commented that she thought that particular plug-in never worked anyway so I shouldn’t worry about it. So I could have seized her with my muscular arms and kissed her madly but instead I missed her deliberate act of kindness and sarcastically remarked, “That’s the same plug-in we use for the toaster every morning!” So then I began to ruminate. So I mulled for hours the various ways my DIY intentions would indeed cause our house to burn down in the middle of the night killing my wife and children leaving me as the only scarred survivor being interviewed on television as I confessed my stupidity to Oprah. So just before bed I tried to start the dishwasher. So then it wouldn’t work either. So then I decided to burn the house down myself. So instead, I didn’t sleep for a few hours. So in the morning I called a professional and then began worrying about the $8000 it was going to cost me to fix my idiocy. So the pro arrived and he took three seconds to discover the breaker wasn’t completely flipped back on. So um, wow.

So, my friends, you and I should stop worrying about all those unlikely things that haven’t happened yet.
Posted by DB Stewart at 6:45 AM 4 Comments 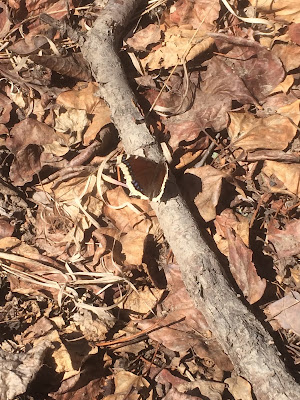 I can appreciate the expression "can't see the forest for the trees" but I've always wondered if the other way around is perhaps more profound: can't see the trees for the forest.

It seems to me that our lives are like stories but in the thick of them the plot may be unclear and so it's the details, the particulars, the fine points, that mean everything.
Posted by DB Stewart at 7:28 PM 2 Comments