I admit it. You are indeed an integral part of my everyday life. You support my research, my learning, my time-wastage, especially my amusement. But if you TRULY are the greatest search engine ever then...


What’s my name?
Chicken or egg? Prove it.
Are rhetorical questions unanswerable?
Why is it ok to eat cows and not giraffes?
Where did I leave my glasses?
Which lottery numbers should I choose this weekend?
Where exactly did my youth go?
Why can’t we all stop warring with each other?
What ISN’T the meaning of life?
What was the best thing BEFORE sliced bread?

Let’s not forget that. Ok people? 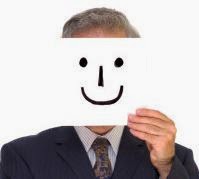 Email ThisBlogThis!Share to TwitterShare to FacebookShare to Pinterest
Labels: ?, blather on, Canada, embarrassing, facade, knowledge, motivation, poop, sheesh, signs, some people, things that are most likely the devil, things that deserve the stink eye, think, whoa, you get what you give 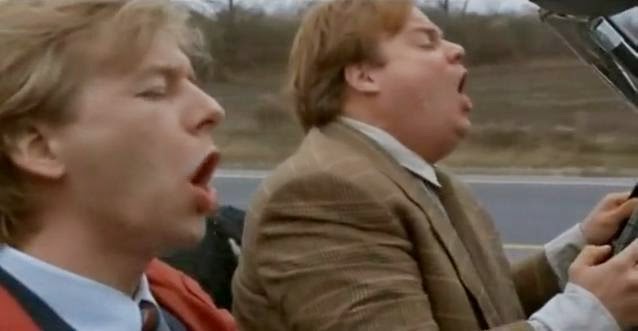 Should you ever suppress the impulse to sing in your vehicle?
Posted by DB Stewart at 11:37 PM 2 Comments 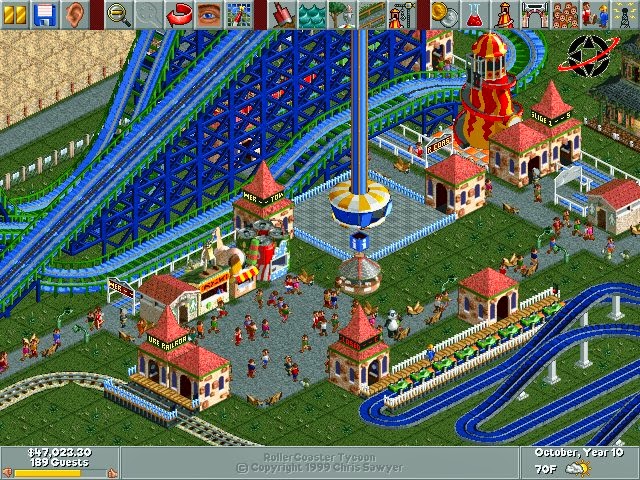 "If you had to make an impromptu 60 second speech to the entire world right now, what would you say?”

I don’t have much time and now I’ve wasted it saying that. Rats. This is a tough task. I guess I would say that tough tasks are worthwhile. So is saying what you need to say. And that’s why, world, if any of you are truly going to listen to me, I will say it loud: STOP. Let me explain.

There’s this fun video game called Rollercoaster Tycoon. The goal is to build an amusement park complete with a variety of rides, food stalls, bathrooms, even flower beds, and so on. While constructing the park, little people visit and go on the rides. If the rides are too intense, they barf and leave the park. If the rides are not intense enough, they get annoyed or sad and leave the park. This is not an easy game. The entire process takes time, ingenuity, perseverance and especially maintenance. But when you reach the objective and win the game all those tiny little people STOP, turn, let go of their balloons, look directly up at you, and applaud.

It’s cool when that happens. I believe there are two important lessons in this game, this very human game:
1.      Make it good. Whatever you do, do it for others, and make it good.
2.      Also: STOP and appreciate the park.

Sorry world. With 60 seconds, this is it. Now this: if you had to make an impromptu 60 second speech to the entire world right now, what would you say?
Posted by DB Stewart at 8:59 AM 4 Comments

Email ThisBlogThis!Share to TwitterShare to FacebookShare to Pinterest
Labels: ?, attitude, blather on, happiness, idiot-geniuses, knowledge, let's be honest, perception, things one should never outgrow, think, you get what you give, zoetic

Does anyone ever tell the dentist the truth?
Posted by DB Stewart at 8:04 PM 4 Comments

Email ThisBlogThis!Share to TwitterShare to FacebookShare to Pinterest
Labels: ?, fiasco, how to, just so, let's be honest, mistakes, signs, yeahno

Sometimes I'm sure that Spring is mine, only mine. Green is my colour. Rain is my preference. Soil is my canvas. Buds are my buds.

Slow down Spring. I know you can't but Summer is too hot, Winter too long. Autumn is second to my Spring but Autumn’s alluring colour is merely Spring’s closing credits. Spring establishes the story.

Spring was my father and brothers suddenly gone seeding for a month. Spring was my mother’s Iris spikes and Gladiola bulbs. Spring was my youth studying muddy water, wide sweeping Saskatchewan water sucked into culverts, an eddy twisting above the hole; I dropped a stick in there, ran across the road to the other side and I still want to know where it went. Now, Spring is April pussywillows on my daughter's birthday and the May green leaves on my son's birthday. I keep time with Spring so I won't waste it.
Posted by DB Stewart at 10:34 PM 5 Comments

Do men want women to be skinny?
Posted by DB Stewart at 11:03 PM 5 Comments

Email ThisBlogThis!Share to TwitterShare to FacebookShare to Pinterest
Labels: ?, common sense, just so, let's be honest, mistakes, no, perception, things one should outgrow 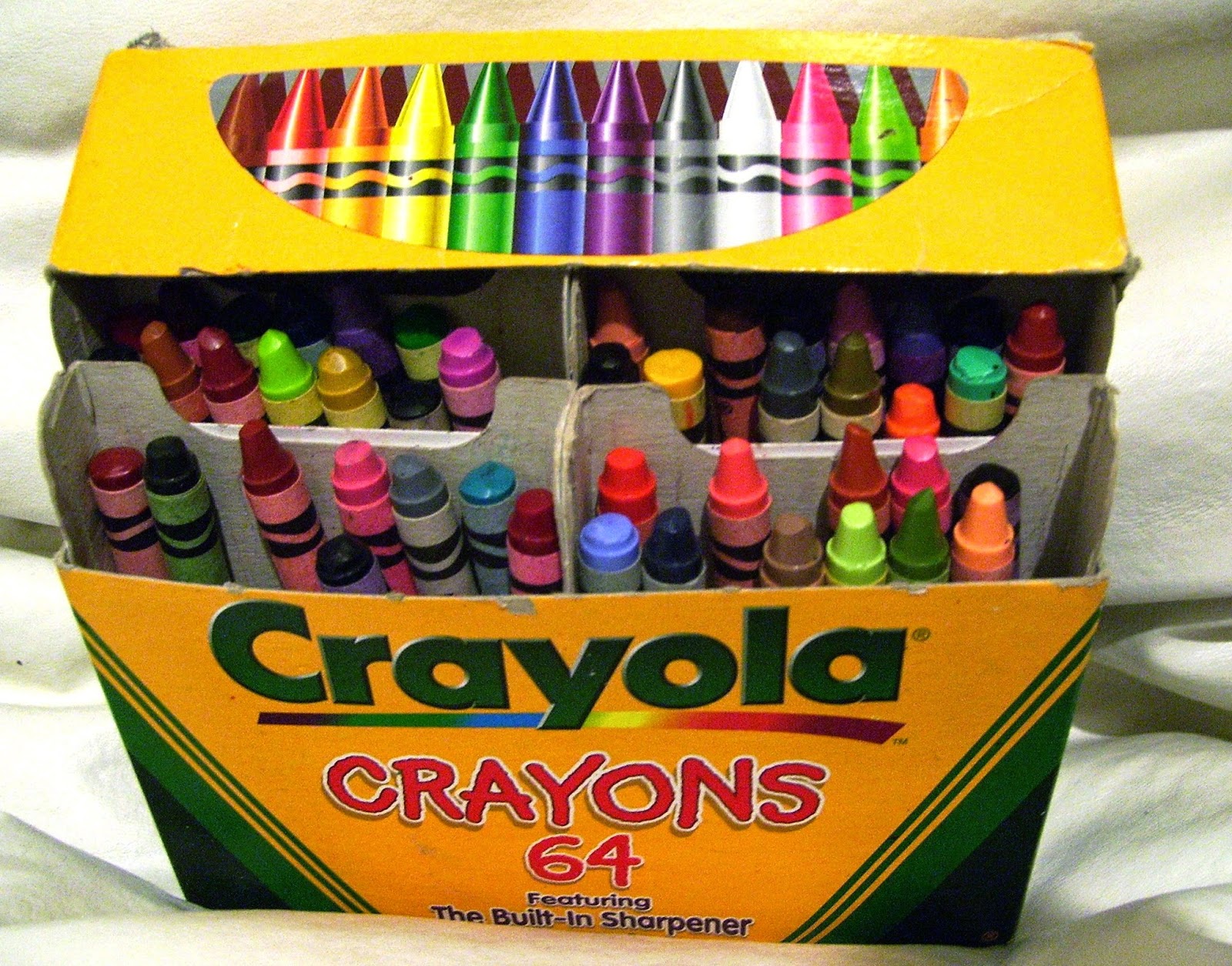 Is anyone drawing with a full box of crayons?
Posted by DB Stewart at 12:25 AM 2 Comments

Even with lots of time, could the monkeys at the typewriters ever type something Shakespearean?
Posted by DB Stewart at 10:29 PM 4 Comments

Email ThisBlogThis!Share to TwitterShare to FacebookShare to Pinterest
Labels: arts, blather on, idiot-geniuses, just so, let's be honest, no, patience, think, yeahno

Things one should outgrow: