So much depends
upon 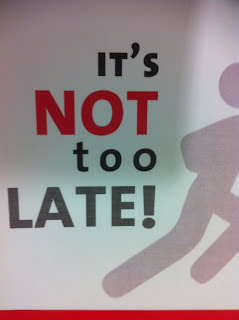 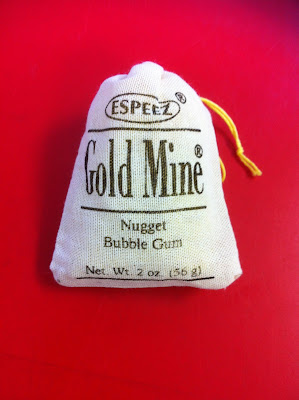 Things one should outgrow: 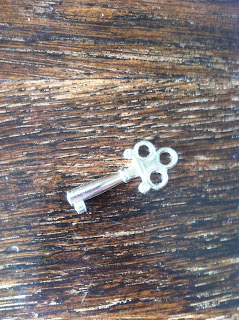 What makes you sit up and take notice? What’s your Pavlov’s dog-signal? What inspires a bee-line? What gets your spider-sense tingling? In other words, (and using another superhero metaphor), what’s your bat-signal?

According to my pea-brained research, these are some typical bat-signals (mostly in no particular order):

Email ThisBlogThis!Share to TwitterShare to FacebookShare to Pinterest
Labels: ?, Canada, I miss when, irks, Northern Alberta, nuts, patience, pea-brain, son-of-a-bee-sting, things that deserve the stink eye, this is my hood, whoa, yeahno

I fell the other day. Hard. So hard that I didn't know where I was. Suddenly, oddly, I was lying on the sidewalk in the snow. Like someone had pressed fast forward: one moment walking, the next flat on my left side. I had skipped a scene somehow.

So I stood up as quickly as possible and regained my composure. And continued to walk. It felt like a dream. The entire incident probably lasted 20 seconds. Flexed my arm. Continued walking. Flexed it again. Moved my fingers. Flexed my arm. Walked to the grocery store. Talked with a woman I know. Tried to concentrate on what she was saying. I don't remember much of what we talked about. Said a polite goodbye. Flexed my arm. Wiggled my fingers. Began walking home with a bag of popcorn kernels. And then these thoughts:

I've never broken any bones. Despite various opportunities where I perhaps narrowly escaped a broken bone, I've never broken one. Here's why: I always believed my bones were too strong to break. That's odd, isn't it? Why would I think that? Before this experience I had never articulated that before. I had never thought about this thought. It's like I had some pea-brain notion that my particular superpower was unbreakable bones.

At home, I examined my arm in the bathroom mirror. It looked fine. So I showed my wife and she noticed the "extra-elbow-bump" I hadn't noticed. Plus the swelling. She wondered if I had broken it too. But I could move my fingers so it wasn't broken right?

Incredulous. That's the word to describe my feelings. And that's what's still bothering me. I don't want to acknowledge this. I don't want to accept weakness where I have always expected and relied on strength. I want my power back.

One of my favourite poems comes to mind:


There Were No Signs
by Irving Layton

By walking I found out
Where I was going.
By intensely hating, how to love.
By loving, whom and what to love.
By grieving, how to laugh from the belly.
Out of infirmity, I have built strength.
Out of untruth, truth.
From hypocrisy, I wove directness.
Almost now I know who I am.
Almost I have the boldness to be that man.
Another step
And I shall be where I started from.

Absolutely one of my all time favourites, this poem has always helped me comprehend the incomprehensible. I realize now that I missed the ending.

I know this whole thing should barely even be mentioned in parentheses but it feels like it wasn't supposed to happen, that there was no reason for this. It's like a mistake instead of just something random, like an accident. And even though my arm is not broken, and instead I have this blossoming bruise around my healing elbow, I feel like I'm starting over at something. And I'm not sure what. And I feel tired this time. And somehow scared. And I don't want to start over again. 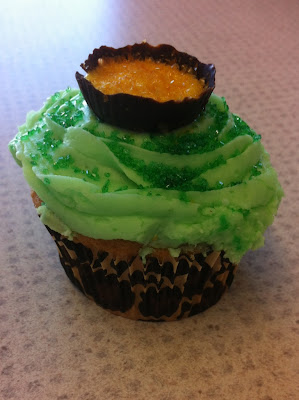 celebrating something, everything, anything. 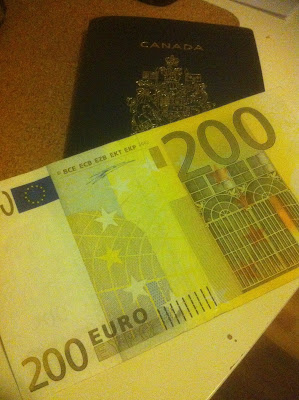 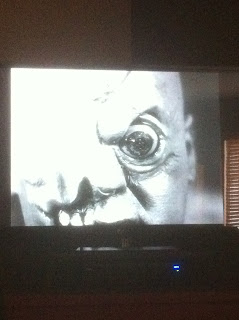 Email ThisBlogThis!Share to TwitterShare to FacebookShare to Pinterest
Labels: ?, #hashtags, arts, distractions, how to, I miss when, idiot-geniuses, loonie, nuts, pea-brain, sheesh, the little things, things one should never outgrow, things that deserve the stink eye, whoa, yeahno, zoetic 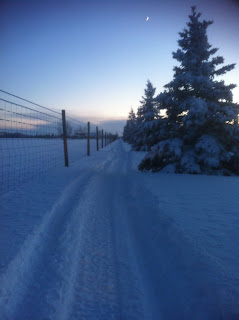 I bet if many of us were to do a quick survey of our friends we’d discover that most of us were taught the same childhood songs. Itsy Bitsy Spider. You are my Sunshine. Twinkle Twinkle Little Star and so on. I even remember this: “I’m Hen-er-y the 8th I am, Hen-er-y the 8th I am I am.” Wait a minute. That may not have been pre-school. For some reason I’m visualizing a drunk dude with a Cockney accent belting out that song. Uh maybe scratch that last example, but one tune I clearly remember my teachers taught us was that old stand-by, “if you’re happy and you know it clap your hands.” I think our teachers had us clap twice after each line then they would switch it up and we would stomp after each line. If you’re happy and you know it stomp your feet: stomp, stomp.

Until it reached a saturation point and became annoying, that song truly could make me feel happier. Today it reminds me of something a little sad: Stompin’ Tom Connors. His death brought back some classic Canadian childhood memories: the Tommy Hunter Show, feeling proud and impressed that Anne Murray was Elvis’ favourite singer, that game show Definition. Uh maybe scratch that last example; that little gem just popped into my head but some of you may not be at all aware of that classic Canadian game show and even if you are it may not quite fit here. Anyway, despite the loss of a Canadian icon, I still feel a little happy thinking about Stompin’ Tom and that piece of plywood he would drag from performance to performance.

A wiener roast. With your friends. In the backyard. In the snow. In the library with a candle-stick. It doesn’t much matter where. (I respectfully suggest that wieners may be optional.)

You know I’m right. What are you waiting for?
Posted by DB Stewart at 9:51 PM 5 Comments

Email ThisBlogThis!Share to TwitterShare to FacebookShare to Pinterest
Labels: ?, arts, attitude, best ever, Canada, fathering, happiness, how to, idiot-geniuses, Northern Alberta, odd, snow, things one should never outgrow, things that deserve the stink eye, this is my hood, zoetic

But then something unique happens. Maybe the shark encounters a thrill seeker in a barred cage with an underwater camera. Maybe the tree spots a feller-buncher approaching. Maybe a moose does a face-plant while crossing the highway.

That one surprised me.

You know the Spring potholes are bad when a moose stumbles into one while ambling across the highway. When I witnessed this I knew just how things played out in that moose’s head: wow, asphalt ain’t what it used to be.

True dat. It’s like concrete Swiss cheese out there. Be careful folks. Be careful.
Posted by DB Stewart at 7:01 AM 12 Comments