my son was still a little boy.
Posted by DB Stewart at 12:00 AM 6 Comments

Just so you know, answer is no.

Email ThisBlogThis!Share to TwitterShare to FacebookShare to Pinterest
Labels: ?, #hashtags, arts, best ever, fathering, finally, how to, just so, let's be honest, sometimes, summer, thanksgiving, zoetic

When the Mud Muds

I believe all behaviour is purposeful. Whether the goal is to obtain or avoid something needed, something wanted, something unknown, the purpose drives the action. For me, this explains a lot.

Remember Ralph in William Golding's novel Lord of the Flies? Still stranded on an island (certainly not by choice), and after another fearful night, literally a murderous night, Ralph gathers an assembly, intent on restoring order among the boys: "Then, at the moment of greatest passion and conviction, that curtain flapped in his head and he forgot what he had been driving at. He knelt there, his fist clenched, gazing solemnly from one to the other."

I know that flappy curtain.

Clarity can be fleeting. Perspective gets fuzzy, cloudy, muddy, whichever metaphor works. I think we all possess that negative inner voice whispering failure-failure-failure. Sure it's true, an inner negative voice may explain how our species has survived thousands of years of conflict: putting a daisy in the barrel of a gun may still get you killed. But my focus here is thriving, not just surviving.

I have always admired people with positive intent. They ignite my strength, straighten my spine. They seem wise. For many years, I had no idea those inspiring people I admired were no different than I. They simply chose. Like some, I defaulted to the notion that we beautifully-flawed-and-stitched-up humans were at the mercy of our emotions, whims, desires, needs, fate, whatever the excuse. But most of the time, we aren't. And when we are, learning how not to be victimized can help us heal and move forward. It's not easy though. Sometimes the curtain flaps, the mud muds.

And when it does? One needs an inner voice trained to help instead of hinder, trained to choose. And sometimes it even works.
Posted by DB Stewart at 12:41 PM 5 Comments 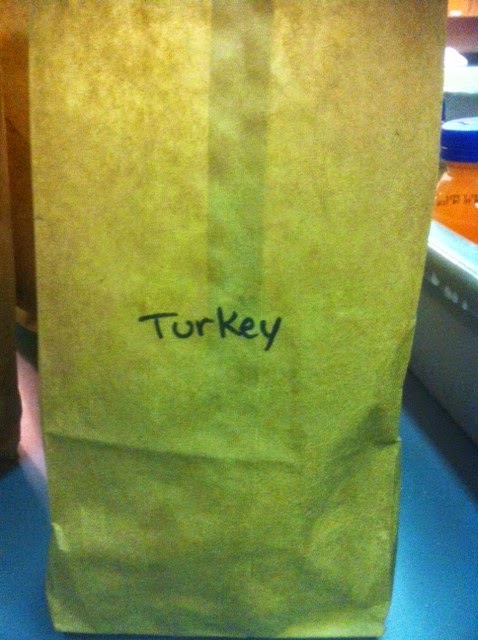 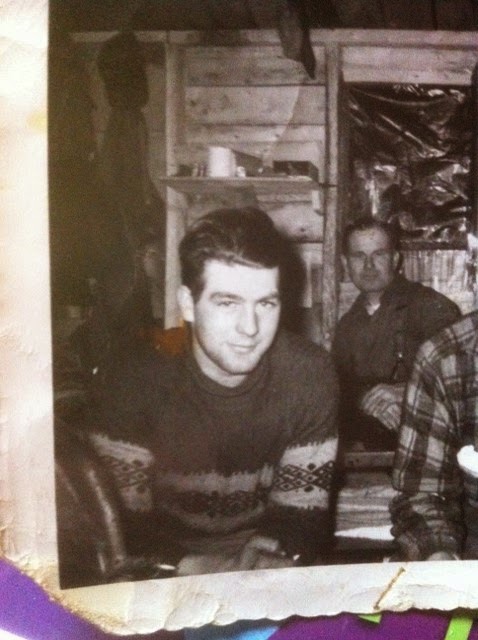 My Dad died many years ago now. I wish I could talk to him about this photo. But I can't so I will focus on what I know. He's in a camp, a logging camp in northern Saskatchewan or Manitoba. He once told me that his logging days were some of his best. Good friends. Hard work. Away from home. He didn't much appreciate his roots.

My Dad was an extrovert. Born confident or so it seemed to me. Much like my oldest brother. In this photo he looks a bit like his own father, a big swath of dark hair. I see myself in there too. Never once did I see my Dad wear a sweater so I guess he was uncomfortably cold. Clothes were only ever just functional for my Dad. So many more things were so much more important: land, hard work, the news, women who punched men in the movies, The Flintstones.

Although my Dad loved to talk and I appreciated listening, I didn't always pay attention. Yet I heard enough and I certainly watched what he did. Those images are indelible now. And what did his actions say?
1. Lead.
2. Drive fast.
3. Don't hurt kids.
4. Pay your bills; pay a few others' bills too.
5. There's hidden potential in most things, especially what others would deem as junk.

I have my suspicions about how my Dad learned these lessons. Poverty in his youth shaped his story. He was the oldest son saddled with too much responsibility too soon, he loved the freedom and escape connected to a powerful engine, he knew too well what it meant to be a hurt kid. Poverty taught my Dad to manage money but also help his neighbours. But mostly poverty made him a problem-solver, to make something out of nothing just to survive. Sadly, it scarred him too. He struggled to forgive some and understand others. Poverty sucked the ease out of him and replaced it with worry, occasionally quite irrational worry. He could not relax. He could not stop working.

There's a valuable saying I like: "put your future in good hands, your own." That's what my Dad's life said.

And I'm trying Dad. I was never as strong as you but I'm trying. I'm trying.
Posted by DB Stewart at 11:39 PM 5 Comments 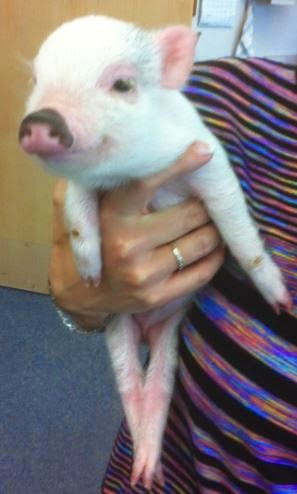 Email ThisBlogThis!Share to TwitterShare to FacebookShare to Pinterest
Labels: #hashtags, attitude, kinda perfect, let's be honest, Northern Alberta, pet, sheesh, the little things, things one should never outgrow, things that deserve the stink eye, this is my hood, whoa, zoetic 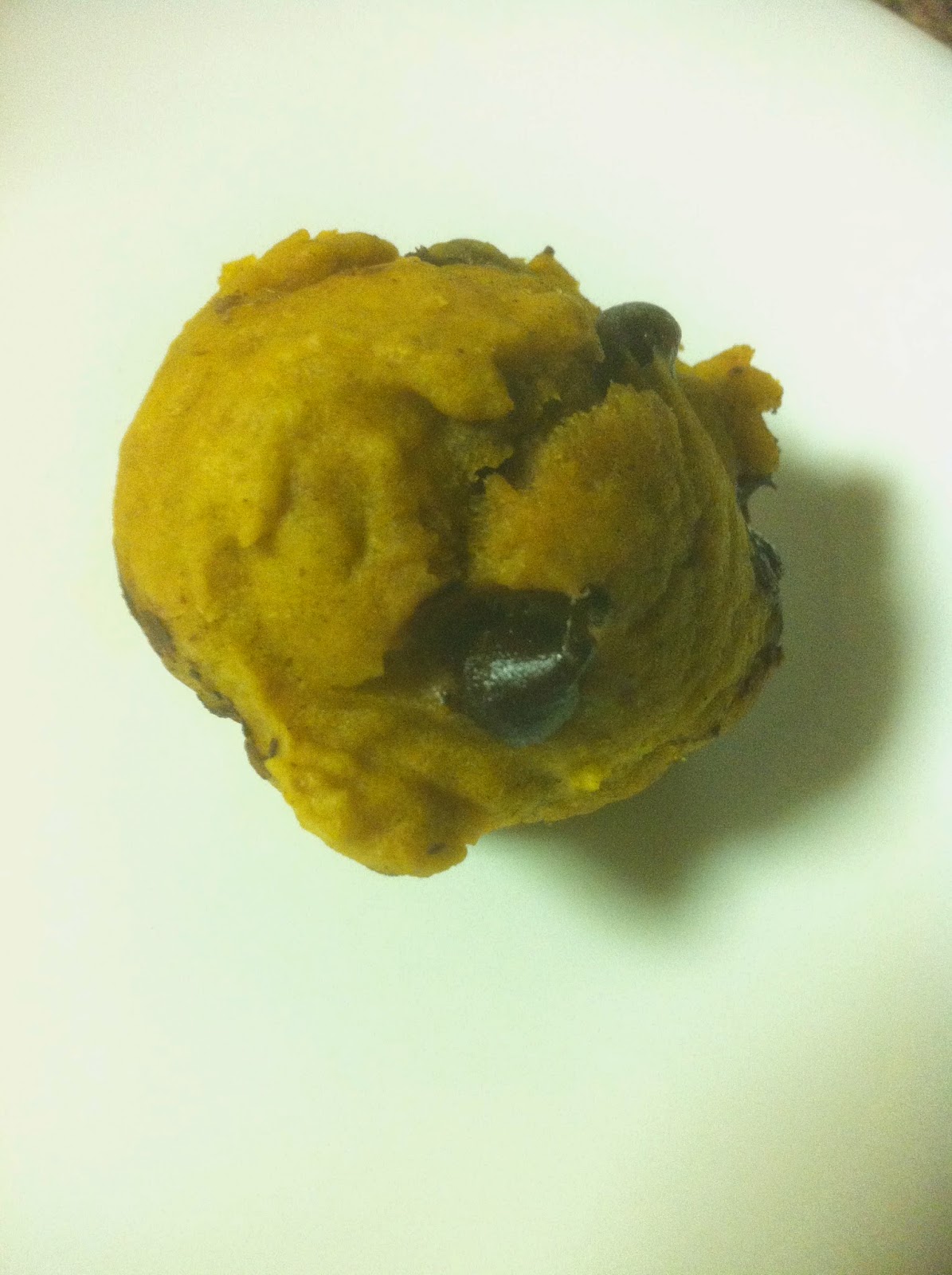 Can I eat just one of these?

This pumpkin chocolate-chip miniature muffin (or it's regular-sized version) may not look like much to you.

Speaking of too much, my wife makes these and then oddly, expects me not to eat them. She says have ONE or even TWO.

I need at least THREE or NINE. I just do. Doesn't she understand that they're all dense and pumpkin-y? And muffin-y? And they have chocolate? And they taste like if pumpkin pie mated with pudding and clouds?
Posted by DB Stewart at 10:38 PM 1 Comments

Email ThisBlogThis!Share to TwitterShare to FacebookShare to Pinterest
Labels: ?, arts, best ever, chocolate, clouds, excuses, just so, let's be honest, no, nuts, snacks, sugar, the little things, the wife, these, whoa, yeahno 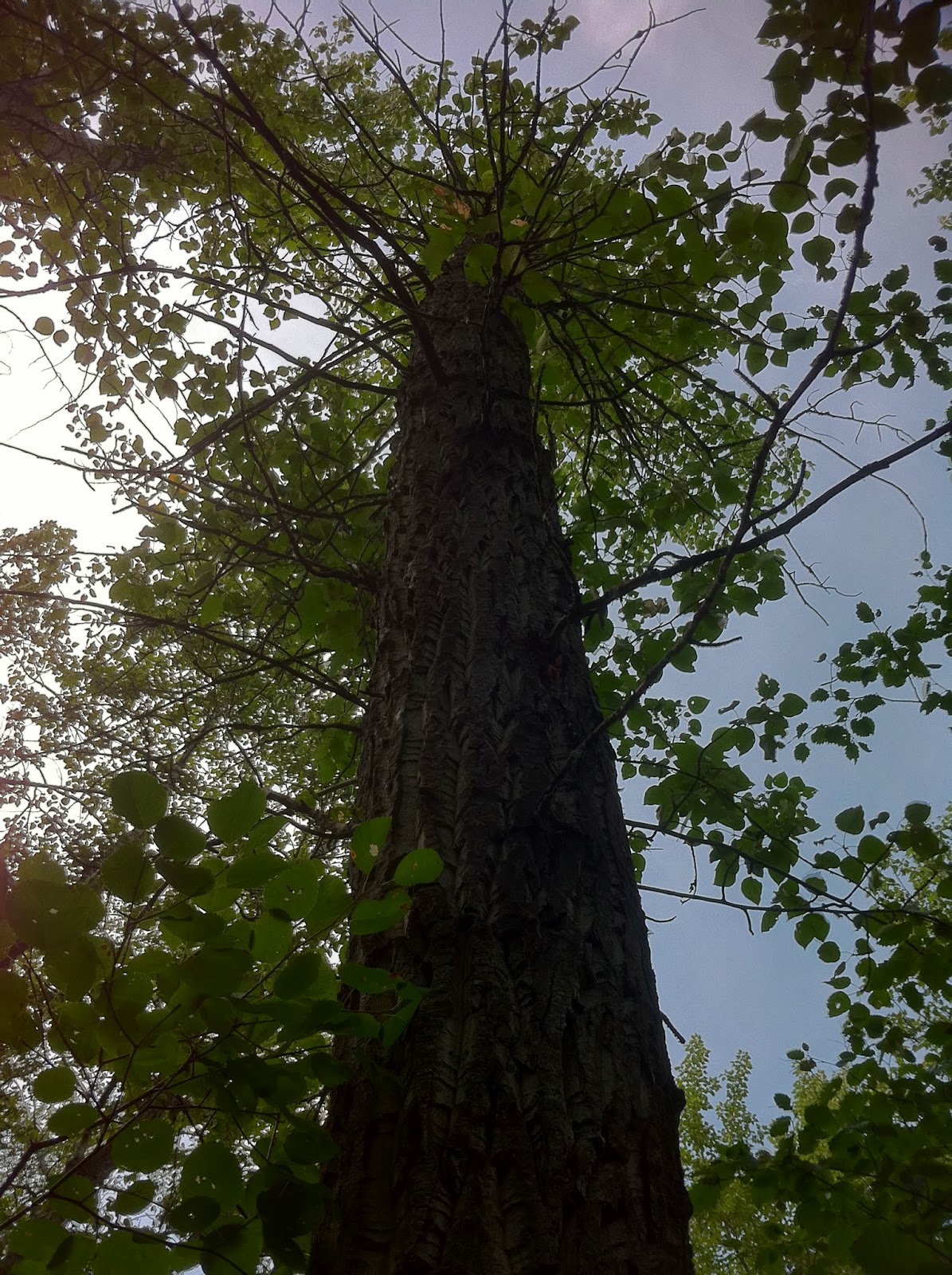